JOIN US IN 2021
Cruises will begin in May!
Experiences 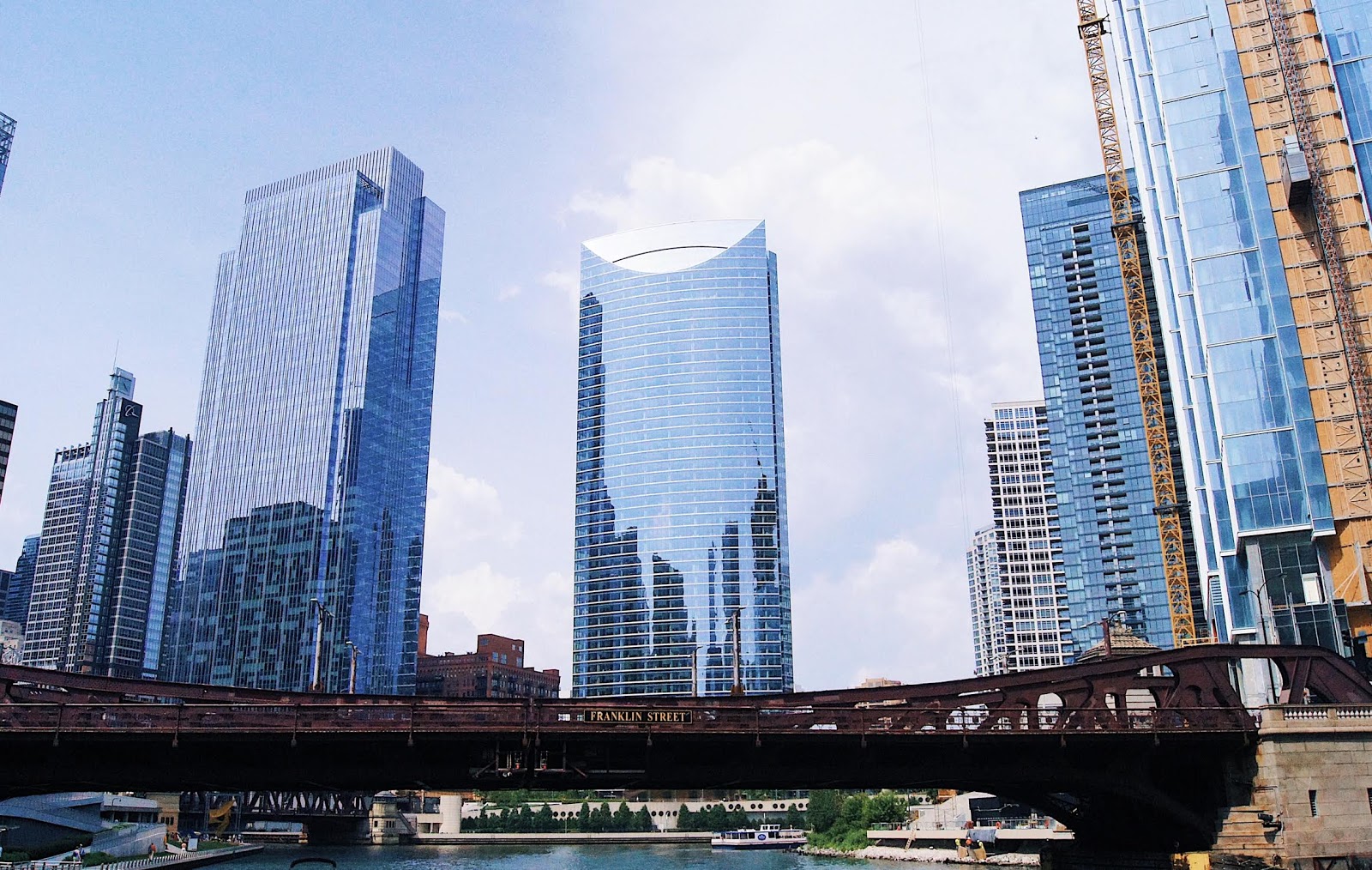 Chicago is a booming city with tons of modern marvels to enjoy, but this month, we’re more interested in enjoying the rich history that the city has to offer. September has been featuring our Evening with an Architect cruises that allow guests to hear firsthand from architects who have helped create the Chicago skyline.

Read below to learn more about buildings designed by the three architectural firms that we’ve highlighted on the Evening with an Architect series: Skidmore, Owings & Merrill, Goettsch Partners, and bKL Architecture.

One of the most well-known architecture firms in the world, Skidmore, Owings & Merrill, prides itself on creating not only eye-catching buildings, but also on doing so in a sustainable way. Their goal is to create buildings which impact how people experience the world.

The most recognizable Chicago building that you may notice on the best architecture river cruise in Chicago is the John Hancock Center. Built in 1969, this is one of the city’s tallest skyscrapers in the heart of downtown. 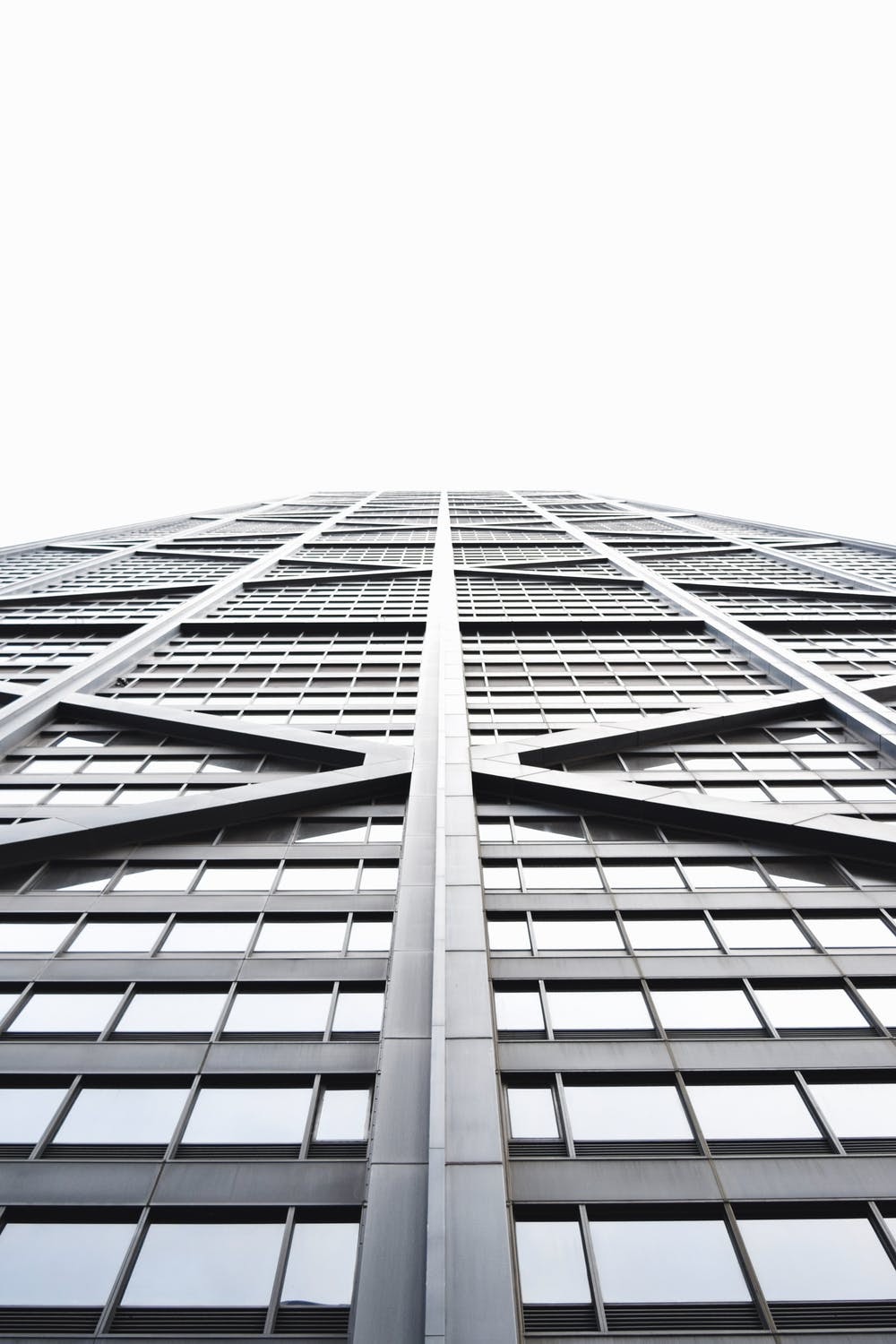 Other notable landmarks designed by Skidmore, Owings & Merrill include the Chinatown branch of the Chicago Public Library, the Savills Studley building, the Brunswick Building, and many more! 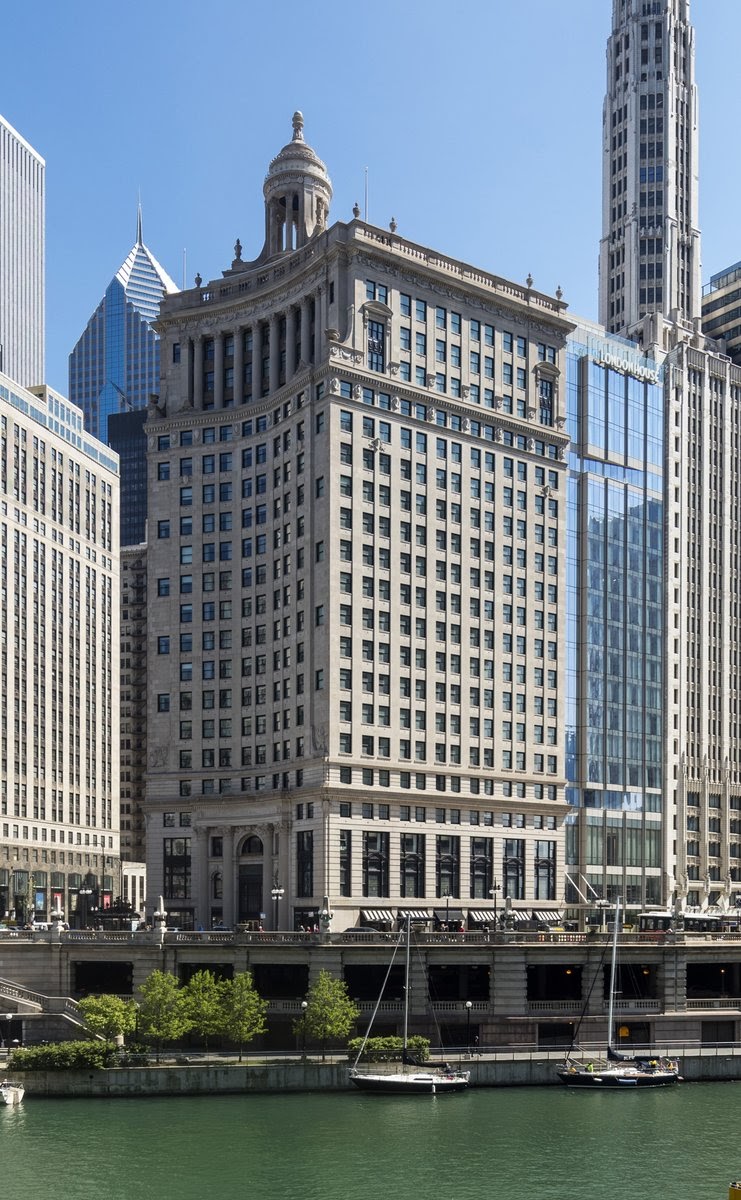 Other prominent buildings created by Goettsch Partners include international law firm Baker & McKenzie and 150 North Riverside. They’ve also recently completed projects in the suburbs, including the Ryan Center for the Musical Arts at Northwestern University and Zurich North American Headquarters in Schaumburg. 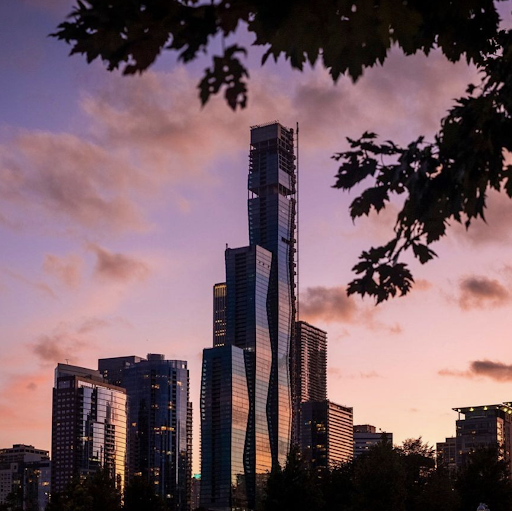 Regardless if it’s your first or 50th time seeing downtown Chicago by way of the Chicago River, you’re sure to be impressed with the city’s incredible and ever-growing architectural offerings. Our crew at Chicago’s First Lady is looking forward to having you aboard. Book with us today!